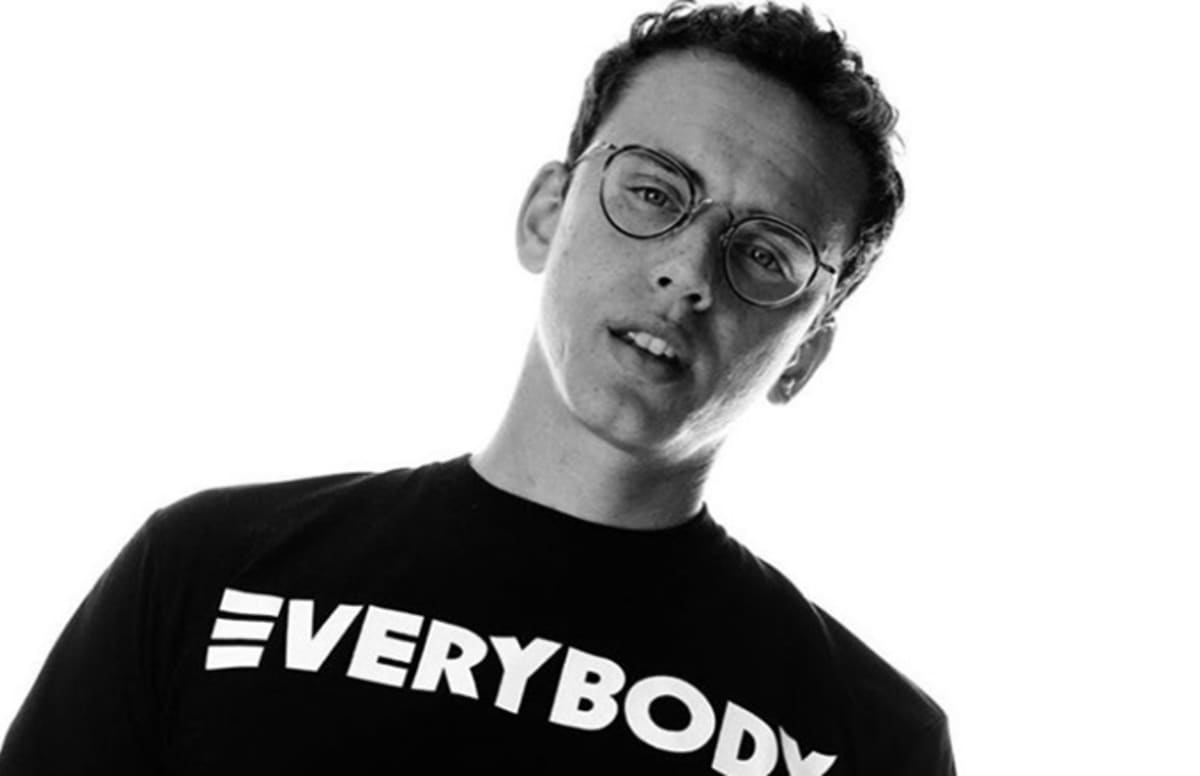 Logic will bring his new album Everybody on the road this summer to the Klipsch Amphitheater with his Everybody’s Tour, featuring support from Joey Bada$$, on Tuesday 25th July!

Everybody is currently competing with Chris Stapleton’s From A Room: Volume 1 for the Number One spot on the Billboard 200.

A ticket presale has already taken place for Logic and Joey Bada$$ at the Klipsch Amphitheater, limiting tickets for the rest of his fans, so make sure to buy yours now whilst there are still some left.