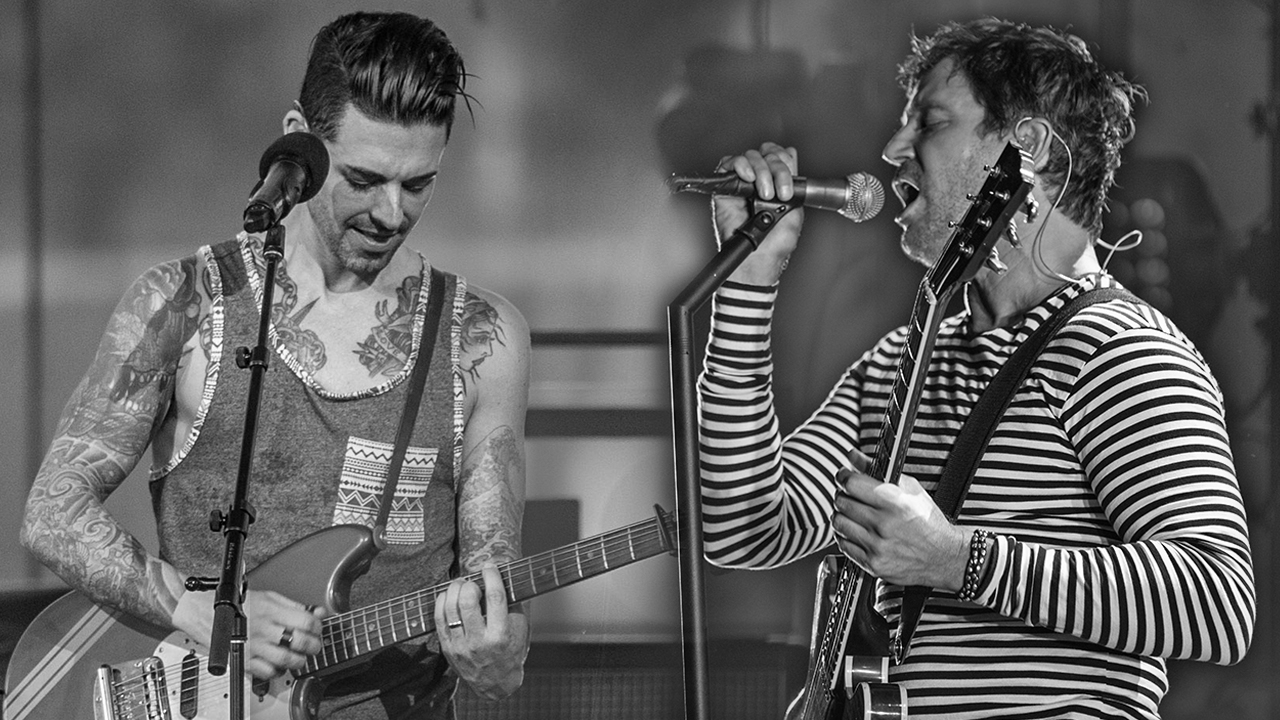 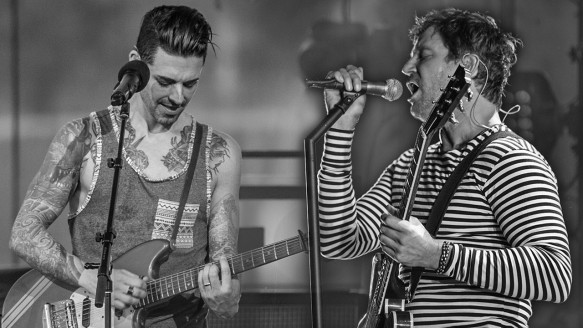 American emo band, Dashboard Confessional, are coming to the Klipsch Amphitheater at Bayfront Park on Tuesday 14th June with Taking Back Sunday, Saosin and The Early November for Rockstar Energy Drink’s Taste of Chaos tour!

Possibly the biggest alternative festival of the summer, Taste of Chaos promises to already massive and fans are travelling in to the state already to see all these bands on the same billing!

Last year, 2000s pop-punk festival mainstay Taste of Chaos returned after a five-year hiatus for a one-off show in San Bernardino, Calif. Now for 2016, the tour that was once lovingly referred to as “Winter Warped Tour” is returning for a full-fledged summer trek.

If you want a taste of chaos this summer buy your tickets today before they sell out.