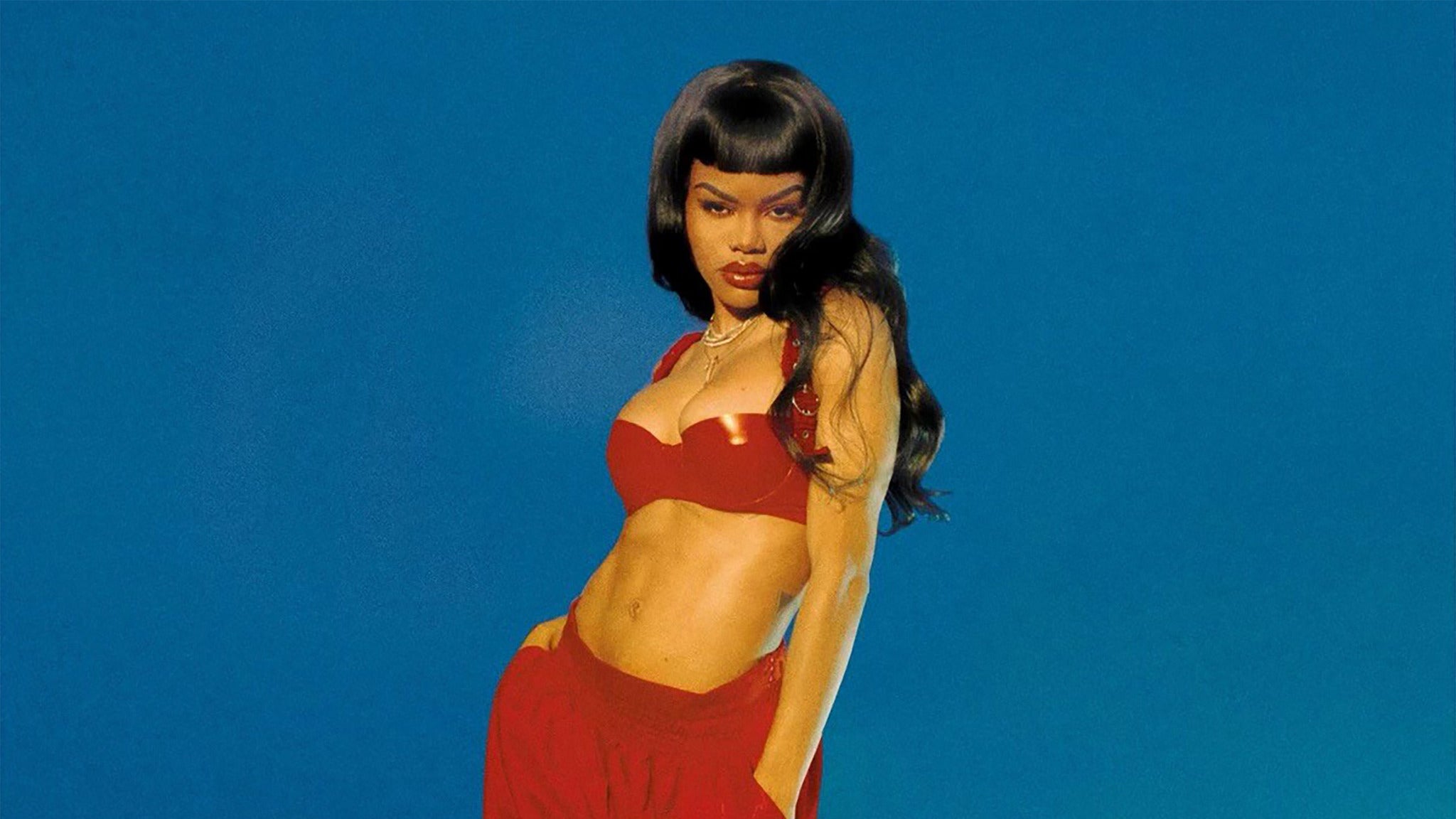 Teyana Taylor is an American singer, songwriter, dancer, actress, and model. She first gained recognition after appearing in MTV’s reality television series My Super Sweet 16 in 2007. In 2010, she signed with GOOD Music and released her debut mixtape, From a Planet Called Harlem. Since then, she has released two studio albums, VII (2014) and K.T.S.E. (2018), both of which debuted at number one on the US Billboard R&B/Hip-Hop Albums chart.

Tickets to Teyana Taylor at the FPL Solar Amphitheater at Bayfront Park are selling fast, buy yours now whilst some are still available.